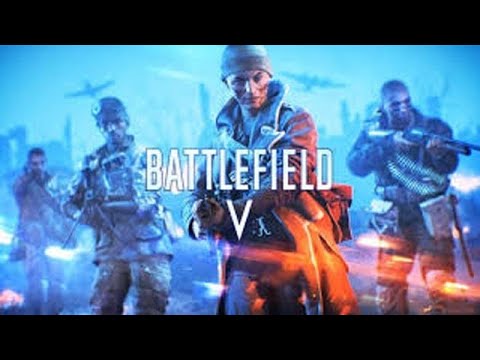 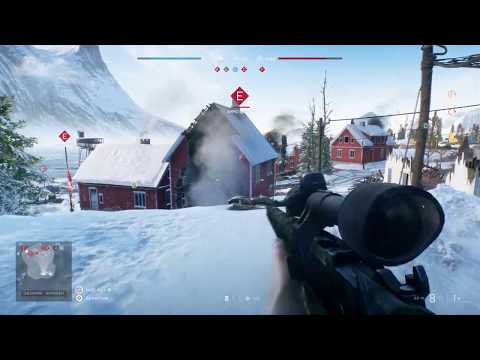 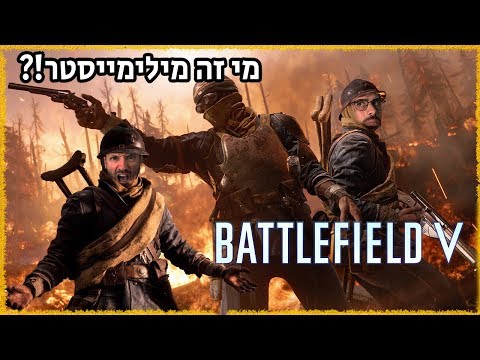 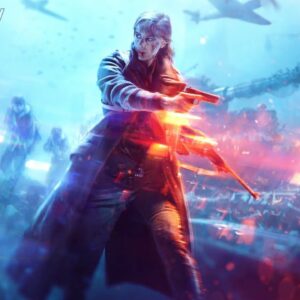 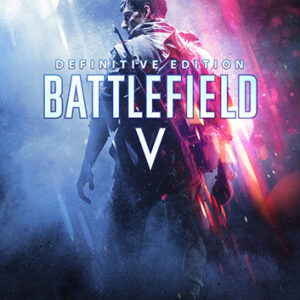 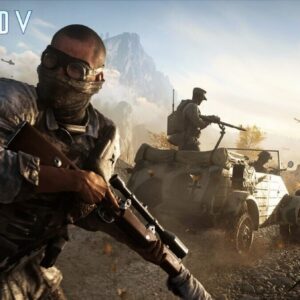 The powerful game FPS experience is back! The big EA company that has developed very well-known and impressive games like FIFA and also Need For Speed ​​and more, brought to the successful Battlefield series a fifth game in the series – V.

Get the game and get into a unique gameplay experience that takes place throughout World War II, join forces and bravely fight the glorious events that changed the past. You will discover improved treatments, huge options for customization in a variety of events and items, new experiences at multi-participant events. Along with a whole journey of war stories and sweeping plots built especially for World War II and unique events, impressive graphics and great visual effects.

The Battlefield V version will focus unlike others on an impressive expansion of realism and mechanics and security.

There will be an expanded focus on each player’s customizations and designs, through the new company, where players will be able to create new characters with new weapons and costumes.

Battlefield 5 takes us back to the battles of World War II, with battles between the Japanese and the Americans.

In the game you will be able to experience battles from an angle you have never seen, together with friends with weapons that will be with you all the way, you will undergo training and coaching, and you will move between a variety of goals and battles. Enter a world where the great war of humanity comes to life with new faces and crazy graphics !, along with multiplayer situations and an interesting plot that will not only make you enjoy these will also teach you a lot.

In the Battlefield 5 (V) game, new game modes have also been added: Grand Operations and

cooperative Combined Arms mode, the game of course has the player mode together (SinglePlayer) which allows to experience the game from a single angle with excellent battle dramas.

In the world! – Chemical weapon. According to the assessments and all the reviews, the game looks very promising to be as sweeping and rich in content.

Battlefield 5 lets you play on the huge map in World War II (WWII) environment along with up to 64 game participants! Be careful because it’s not really going to be easy, bullets will fly over your head, and grenades will shatter around you everywhere. Remember! You are on a battlefield under tremendous war, for the good of your nation and for the good of the whole world, you have a heavy responsibility, do everything you can to win!

Although the war is hard and bloody, you will see your comrades wounded by your side, but do not be afraid!

So what exactly awaits you?

64 strong players will have to face battles in teams, Battle Royale, and other game missions, in order to defeat the enemies, conquer targets and more. But if you are a less competitive type who is willing to sacrifice his life in every game, then Battlefield 5 offers you a unique type of game with historical battles where you can play in weird areas like talking to mountains alone or alongside friends.

The new multiplayer also allows you to build a squad (team) of 4 members and play together, perform the tasks together! Change the characters and icons as well, that you will be able to face challenges you have not seen before.

As expected from the developers of the series, this game also came with high quality, resolution and remarkably accurate graphics that will leave you wide open. Game extensions for in-game characters allow you to roll, climb, push, jump, skate, glide and run and all this while fighting, with your strong player.

You will be able to choose your character from a number of creative characters and drive with them in a variety of special vehicles built especially for game times depending on the war. Also do not forget to arrive on time for your fortifications and provide stock in time for your friends and do not waste the ammunition.

As part of the game you can “travel the countries” to experience historical battles from angles you have never seen, try to step into the shoes of brave warriors from all countries, and bring pride to the homeland.

In Battlefield 5 you will receive technological innovation with the development of a dynamic game system that allows you to conduct battles and at the same time conduct other operations with your team.

If that was not enough for you, you could take part in the underground battles against the Nazi occupier and step into the shoes of a brave woman who chose to rebel against the Nazis, despite being a German. Discover exciting stories, visit historic homes, and discover courage and determination in your heart!

Choose from a number of battles fighting alongside you, aid soldiers to help you. As the role of “medic” you will face difficult dilemmas especially regarding rescuing your friends under heavy fire.

Discover new roles of a patrolman regarding patrol in enemy positions, tell your army about the positions and relevant information regarding possible air strikes. Help the Air Force and Navy land soldiers and shoot them for missions.

Act as commanders in missions, make fateful decisions, where you want the soldiers to stand, in what fortifications and more.

Discover the benefits of the soldiers by your side, strong and weak, where to install machine gun positions and defenses.

Combined Arms mode allows you to invite your friends on missions to help you, while making a variety of unique changes to your characters and game configuration.